We’re conveniently located in the heart of Toronto’s highly popular Leslieville neighbourhood. From hotels to restaurants to fitness facilities, this dynamic East End destination offers everything you want in easy reach – including the highway and downtown.

Once hailed by the NY Times as the next Williamsburg, Leslieville is home to coffee shops, fitness studios, restaurants and indie shops. This diverse and eclectic neighbourhood has become a hub to many of Toronto’s creative industries and has served as the background for numerous film and TV productions. 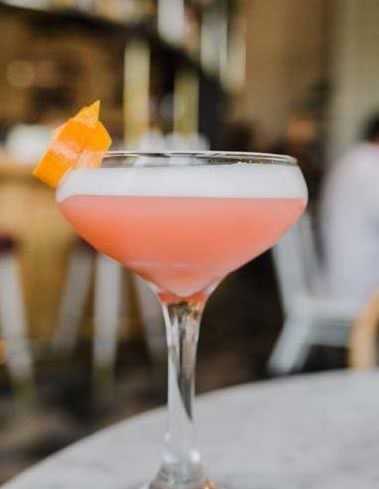 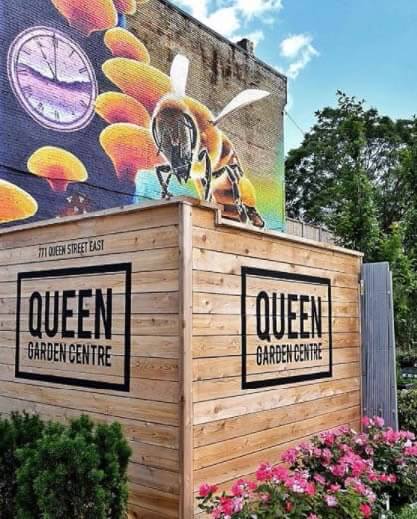 For decades, Leslieville has been the epicenter of Toronto’s film scene. From massive sound stages to independent boutiques, moviemakers on this end of the city lay claim to a long list of film titles. Adding to that, a growing concentration of marketing and design studios also call this neighborhood home, making Leslieville a hotbed for some of the most creative minds of the city. 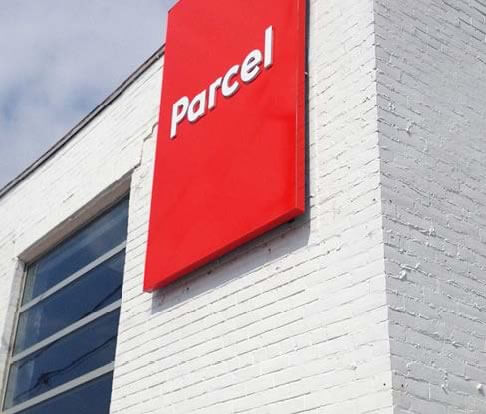 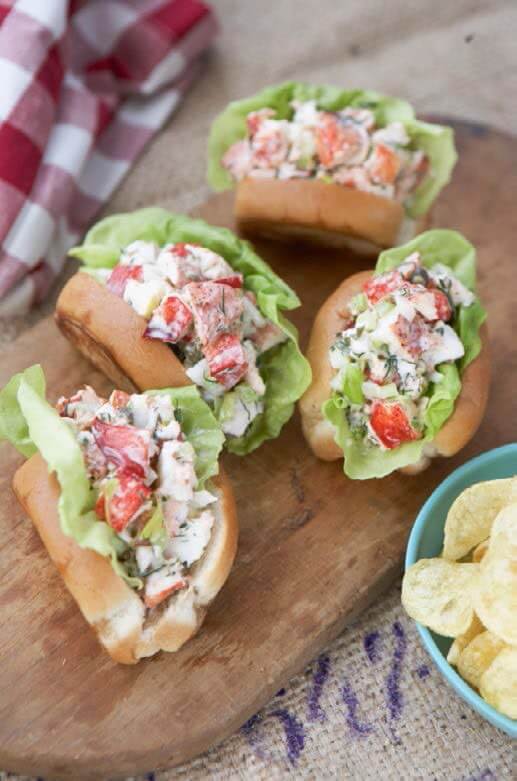 Located along Toronto’s eastern waterfront, Leslieville is close to many beaches – from Cherry Beach to the Leslie Spit to Ashbridges Bay. 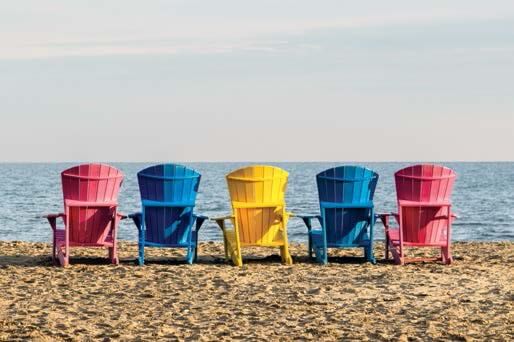 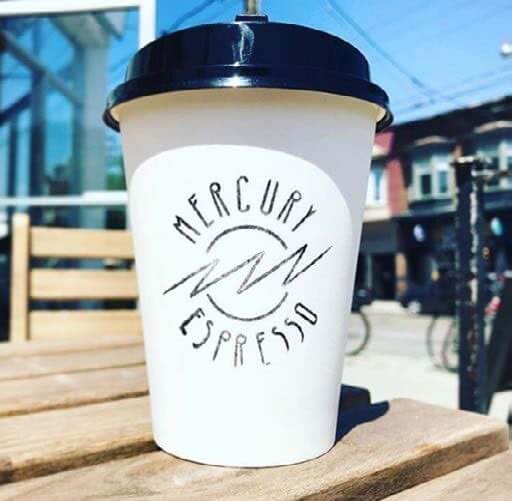 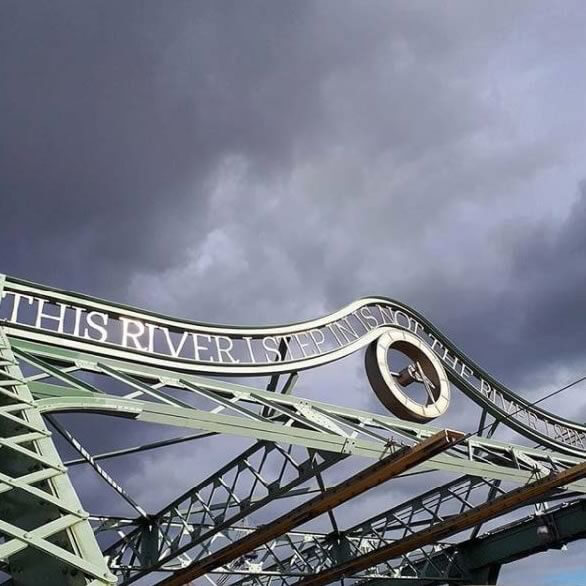 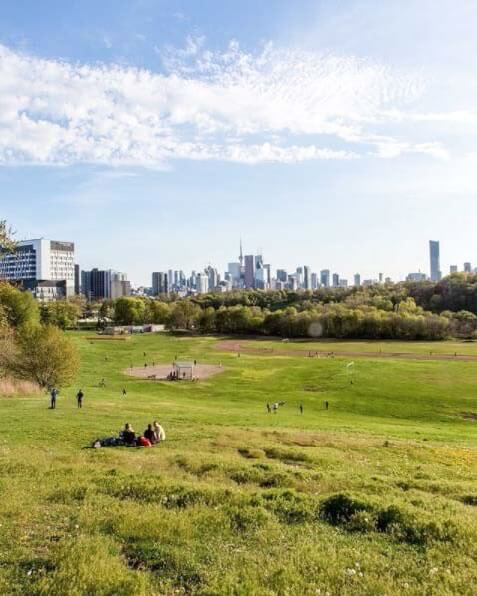 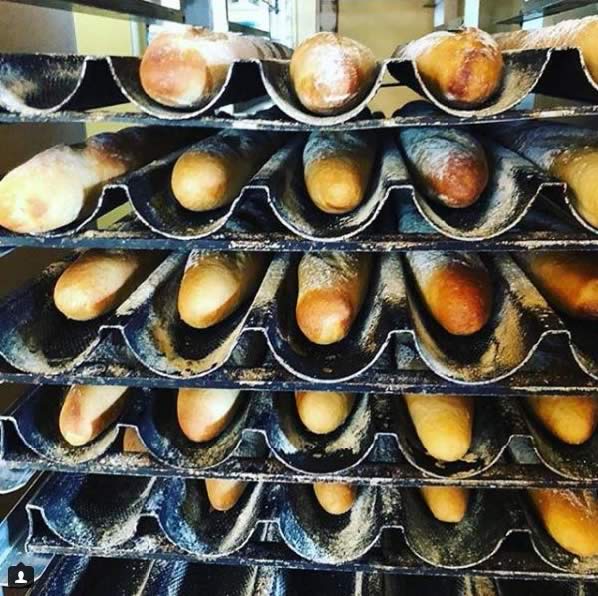 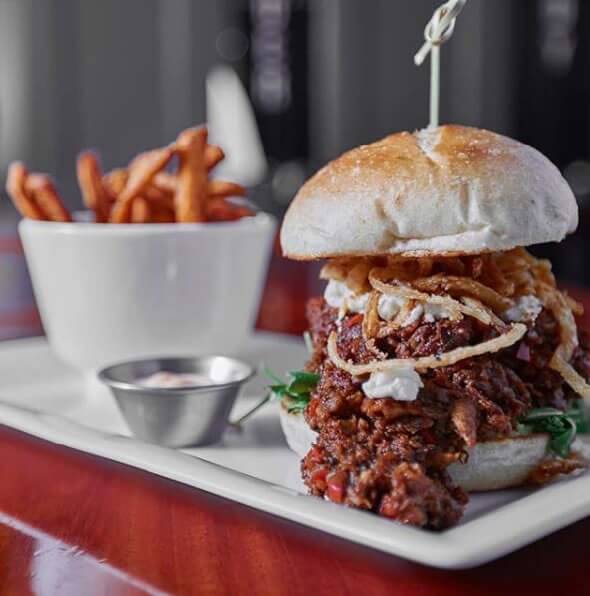 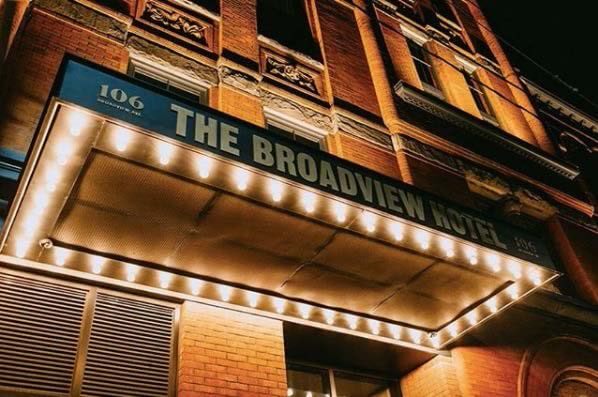 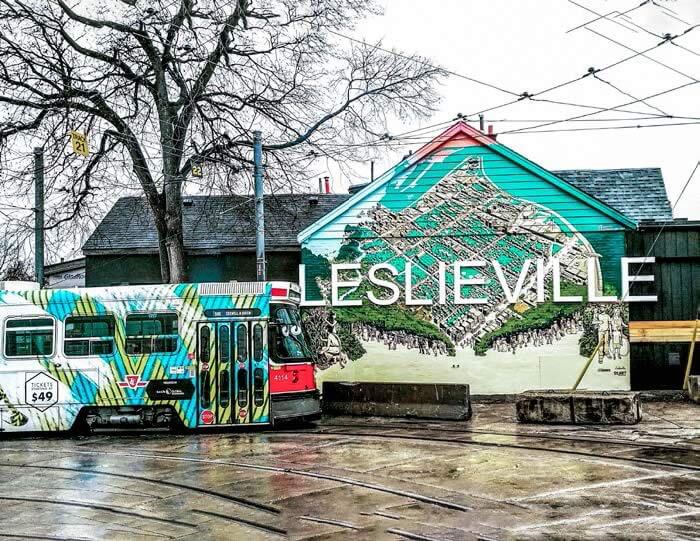 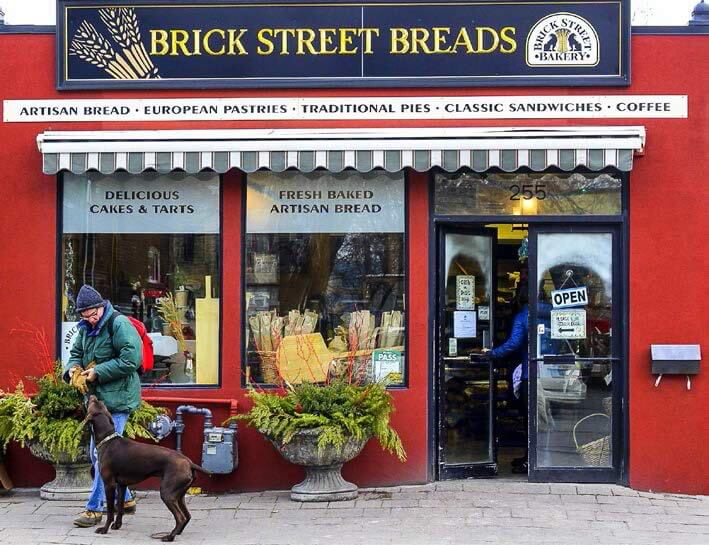 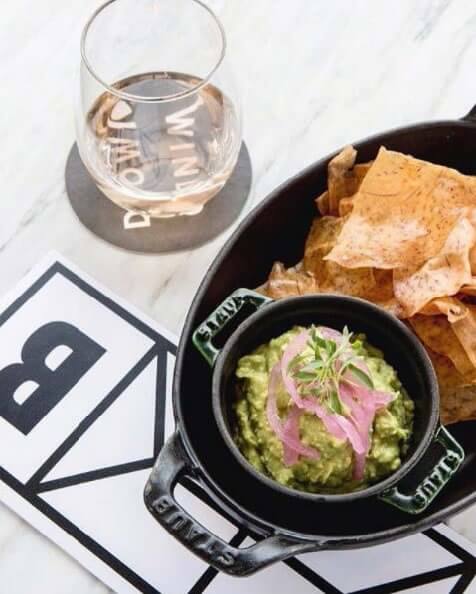 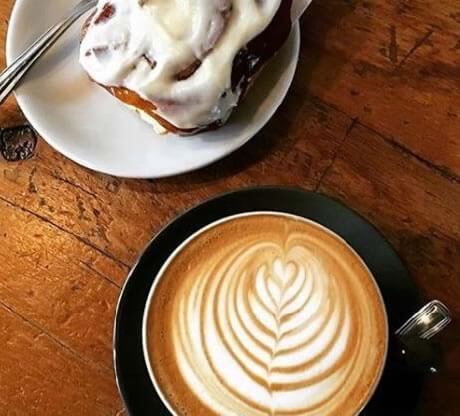 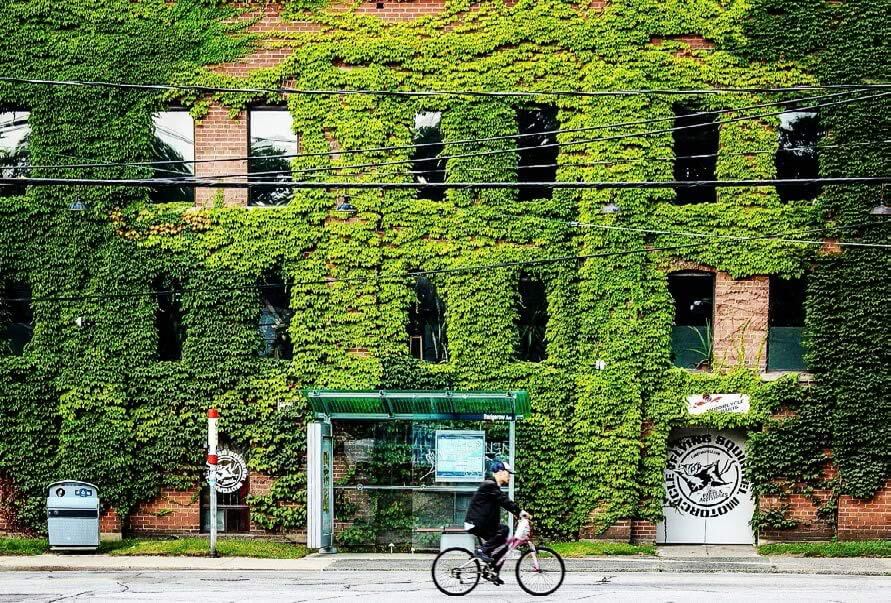 The Carlaw corridor is home to more gyms and fitness studios than anywhere else in the city. 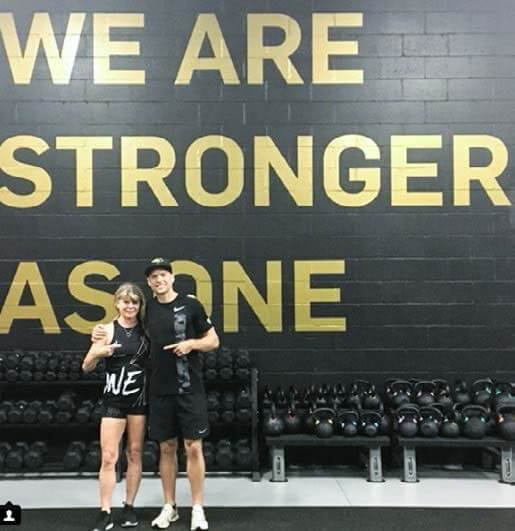 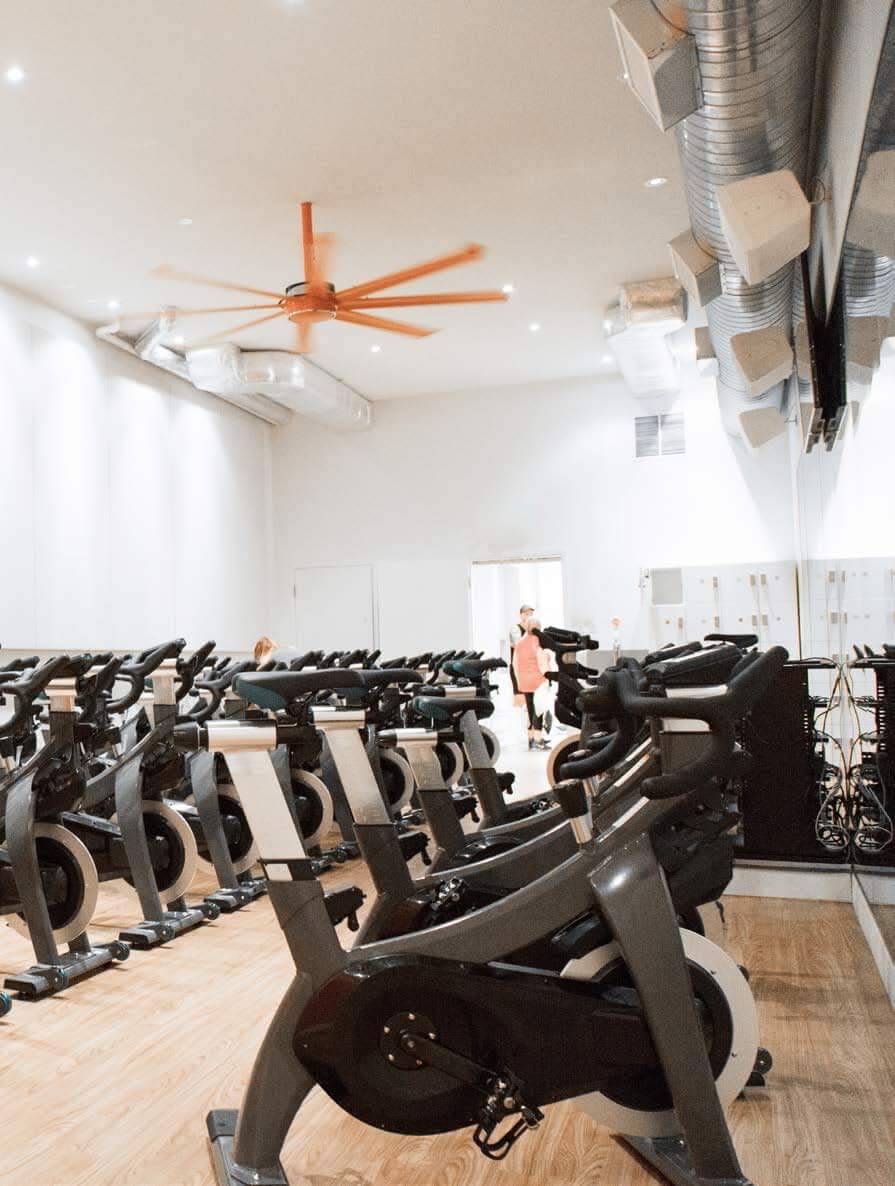 What can we do for you?

Whether you’re setting up your headquarters or your film project, Six5 can tailor a workspace that suits your needs.